Bedo Ki Gen is a charity organisation that has been established to pick up where foreign aid left off – providing hope in practical ways to people who were abducted and traumatised by war.

The war that ravaged northern Uganda from 1986 to 2006 resulted in the abduction of over 30,000 children.  These children were forced to become child soldiers and many were killed during combat crossfire or simply massacred for unknown reasons by their designated commanders. Both boys and girls were trained and forced to fight in the army, and girls were given to commanders as their wives/ brides.

While many of the child soldiers and abductees were returned under the amnesty policy, the whereabouts of many more remain a mystery to date.

The armed conflict between the Lord’s Resistance Army (LRA) and the National Resistance Army (NRA) ceased officially in 2006. This brought relative peace to the region but there were still thousands of people living in internally displaced people’s camps. When the surviving abucted children eventually returned home, they often found their villages destroyed and their families killed or missing. While some support was made available by the Ugandan government, most of the ongoing support was provided by foreign aid groups and included support such as three months psychological counseling, clothing, and a mattress.  But as the conflict wound down, so did the aid and safe spaces like the Children of War Rehabilitation Centre, hospitals for abducted children, schools and associated services, closed down.

About 20,000 former child soldiers passed through the rehabilitation centre set up by World Vision and other providers. They were supported to

However, the effect of the war is still very prevalent with numerous post war psychological and psychosocial issues reported in the region, mostly among women and children. The trauma experienced by children of war is intergenerational. Child soldiers typically returned to families and communities that reject them, they have often lost family members as well as their childhoods, and they lack education and support.  In a country characterised by culture, community and family ties, the rejection experienced by former children soldiers in Uganda impacts not only them, but their children and their children’s children.

Bedo Ki Gen is working to provide psychosocial and psychological services including counselling, mental health and art therapy to women and children born in captivity, and former abductees and their families.  These are small but necessary contributions towards post war healing, recovery, supporting the community’s social-economic integration, and promoting harmony and reconciliation in the region.

Bedo Ki Gen also advocates for war victims and associated policies and laws including compensation, access to justice, protection of war victims and public institution reforms in the areas of welfare, safety and protection for former abductess. 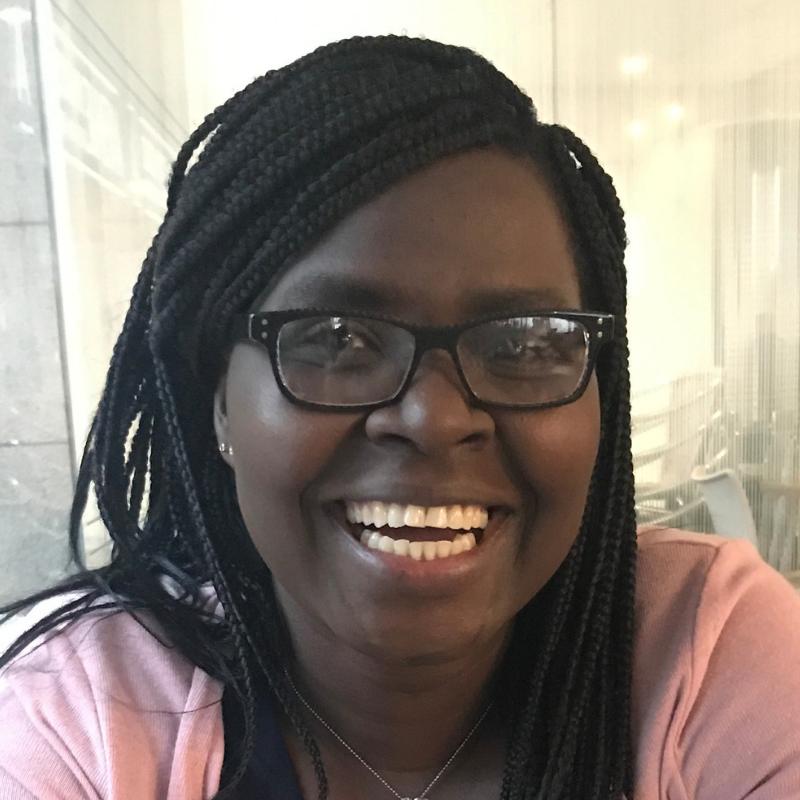 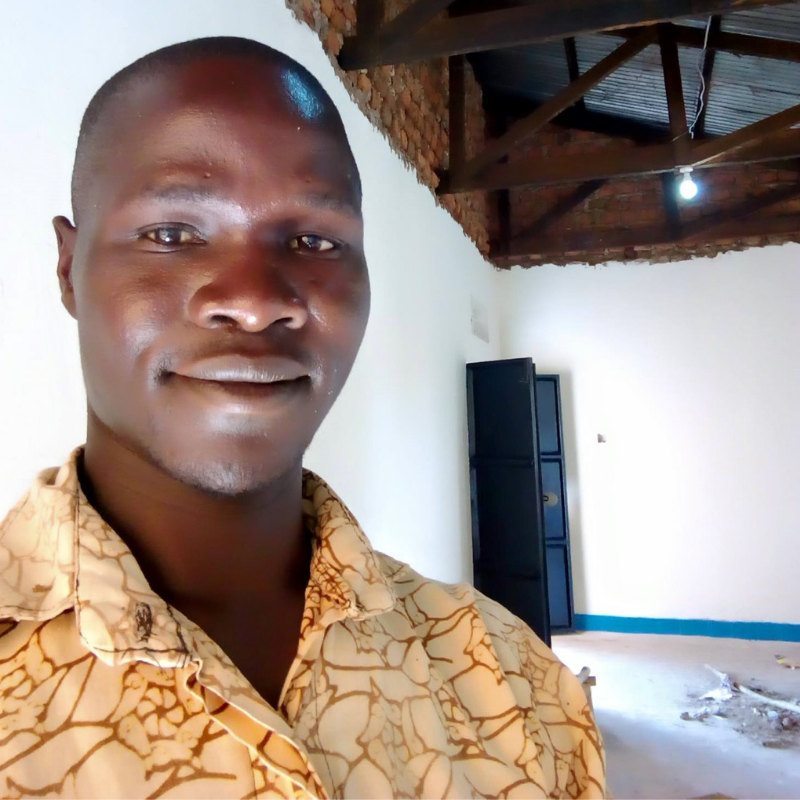 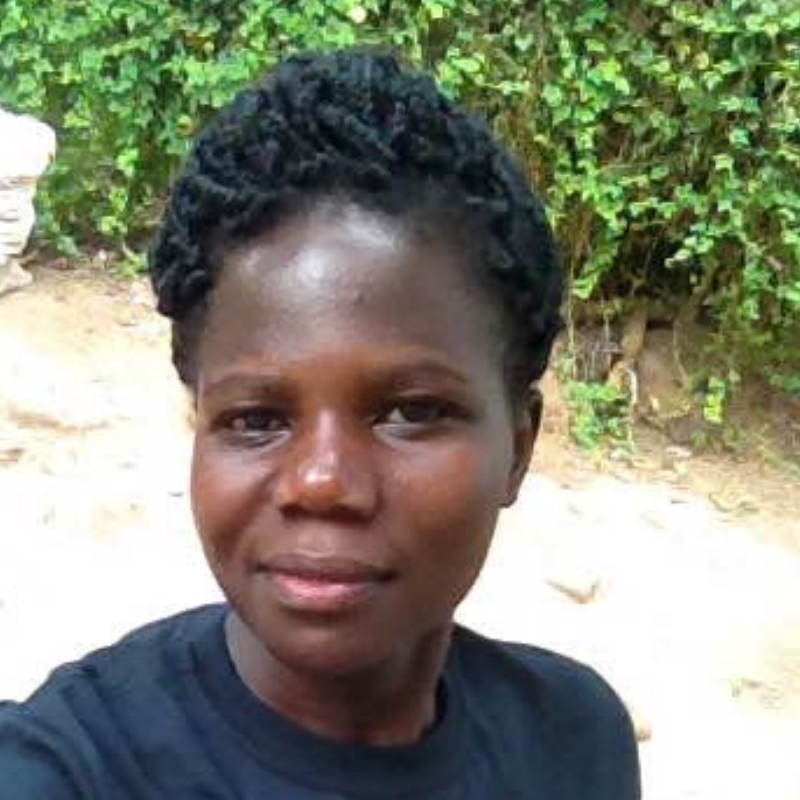